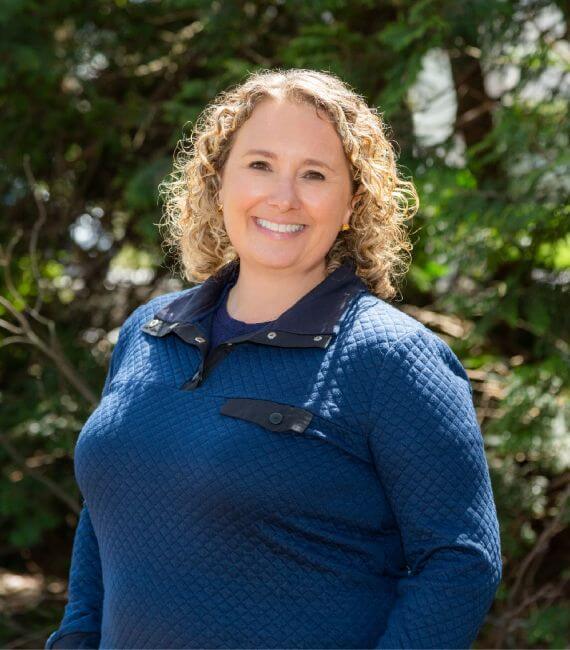 Gettysburg is a place of tremendous emotion and intensity. To see people laugh and cry, to watch them become enraptured with the land, the people, and the story, is one of the greatest accomplishments of the work we do here. The lessons of the past live on today, and may we all be so fortunate to find, at the very least, a piece of ourselves in the exceptionality of those who went before, and take their teachings with us into our modern lives.

Christina Moon grew up on the Maine coast imbued with a love of the ocean and history. She made her first visit to Gettysburg at the age of ten, after trading a family vacation to Florida for the historic site. As a teenager, she split her time between learning about Gettysburg and sailing. At the age of 16, she was accepted to the prestigious Canadian West Island College in their Class Afloat program. Her senior year of high school was spent sailing the world on a tall ship, where she and her fellow student crew studied, worked aboard the ship, and visited dozens of countries. After graduation, she worked for the renowned Hinckley Yacht Company, prior to attending the University of New Orleans. There she majored in Naval Architecture and Marine Engineering, served in Student Government - where she created programs aimed to benefit new students - and was a member of the sailing team. She left university to pursue a full-time career in the maritime industry, eventually earning her Master’s (Captain’s) license shortly after her twenty-first birthday. Christina later rediscovered her love of Gettysburg and began an intense course of self-study to earn her Guide license. While studying for the Guide exam, she entered the retail sector and spent several successful years in management positions. In 2008, upon completing the Guide exam process, she was licensed as a full-time Guide. To date, she has conducted more than 6000 tours of the Battlefield presented to tens of thousands of visitors. Christina has been honored to escort politicians, domestic and international military personnel, celebrities, school students, and families alike. Over the years, she has served in multiple leadership positions within the Guide force. She is a former Vice President of the Association of Licensed Battlefield Guides, and currently serves as a representative to the NPS and Gettysburg Foundation on behalf of her colleagues. For years, she served as a committee chairperson for seminars and continuing education programs, and has delivered specialty presentations for the Guides, the National Park Service, and the Gettysburg Foundation. She has traveled to speak at Civil War Roundtables, and was featured on the well-known Gettysburg Daily website. She enjoys continuing her education in both the history and maritime fields, and continues to travel whenever she is able. 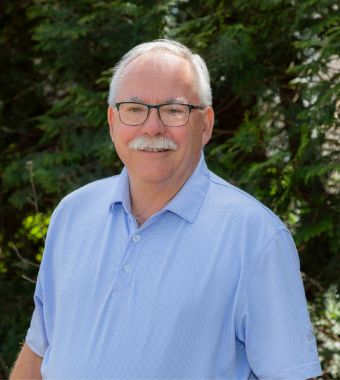 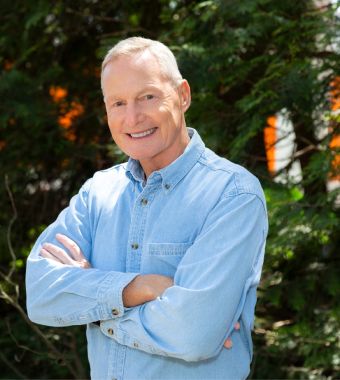 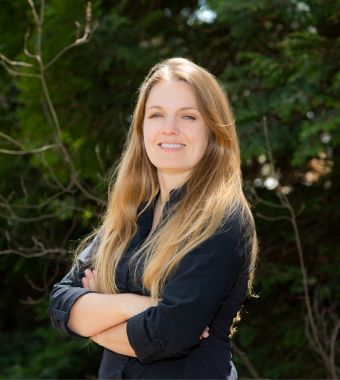 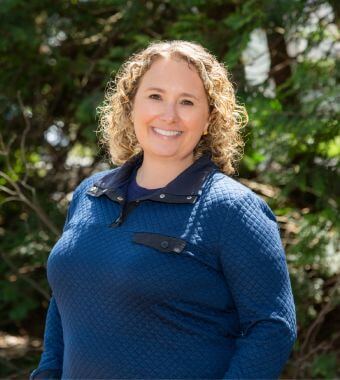 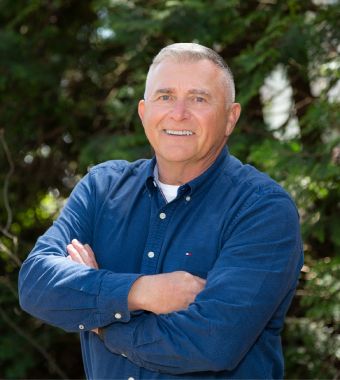 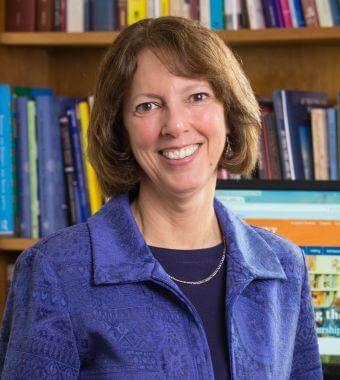 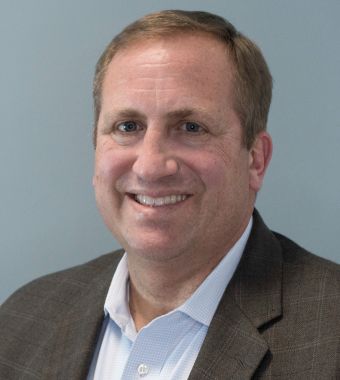 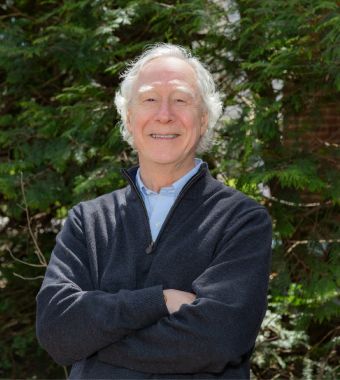 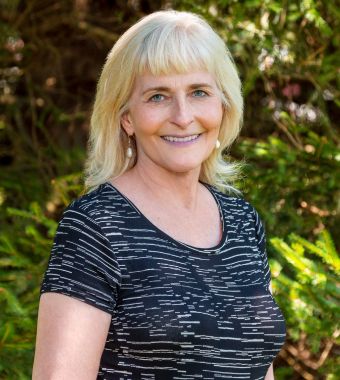 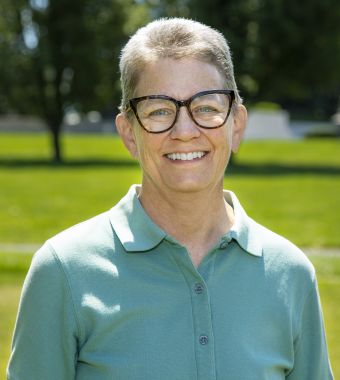 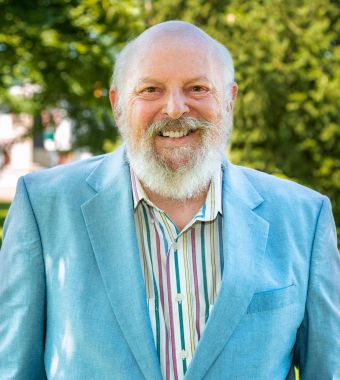 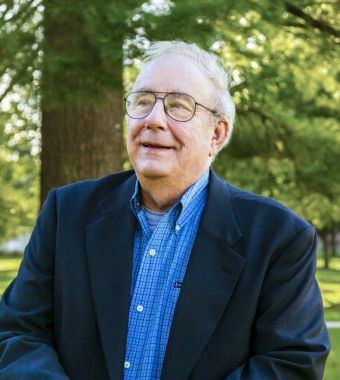 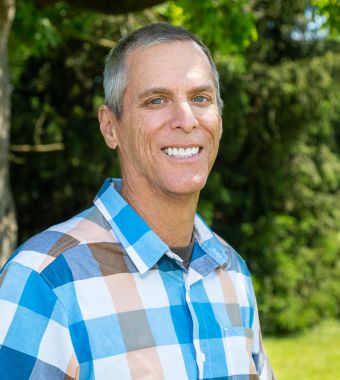 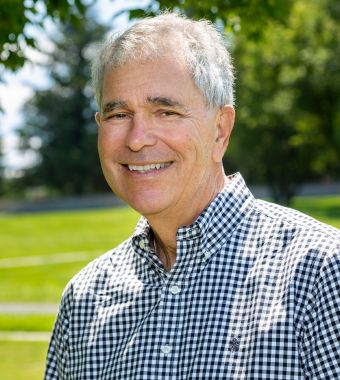 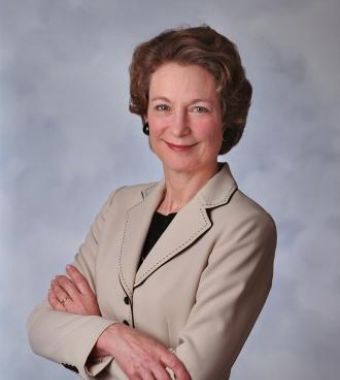 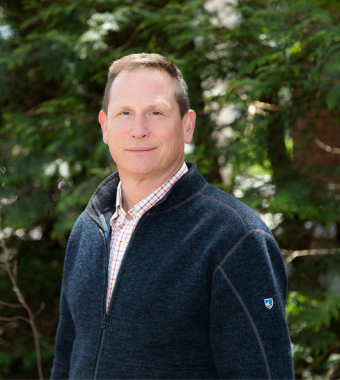 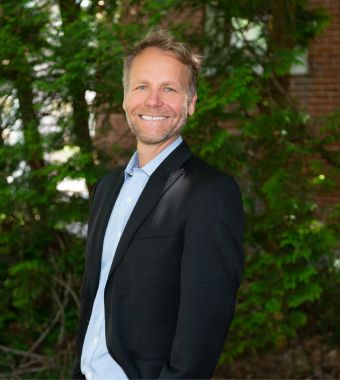 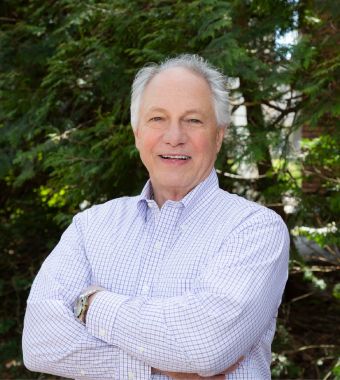 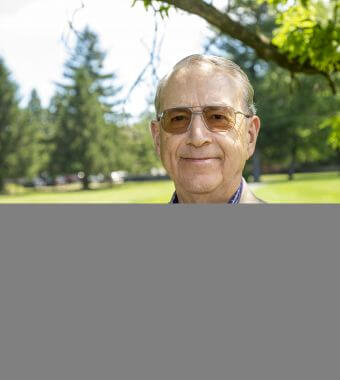 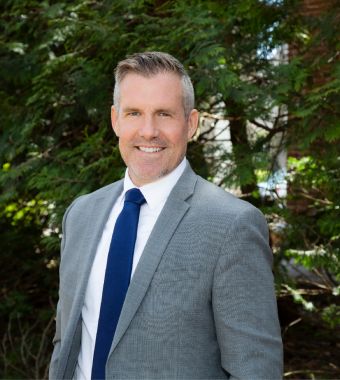